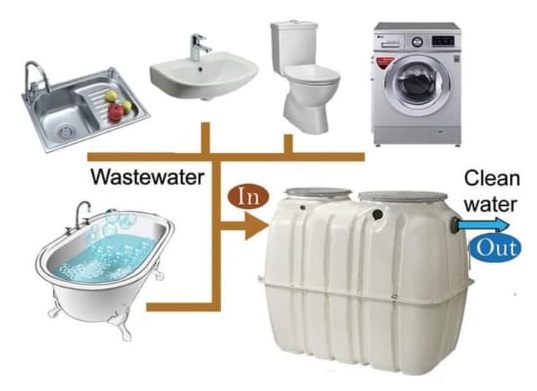 Septic blow aerators are systems designed to purify contaminated water from your kitchen, bathroom, washing machine, toilet and other household used water then release clean water safe for environment. They are much more effective than biodigester septic tanks because traditional septic tanks contain anaerobic bacteria while blow aerator systems contain aerobic bacteria. We will discuss more on this below on the process of how septic blow aerator systems work. 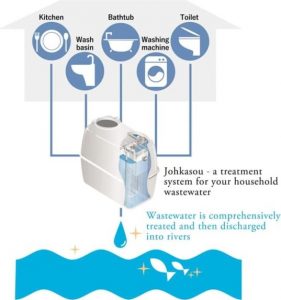 A traditional biodigester septic tank is a single enclosed chamber. The water treatment occurs through bacteria breaking down the substances in the effluent to allow separation and water flows out that is free from the particles and contaminants. The bacteria in this case works without presence of oxygen and this bacteria is called anaerobic bacteria.

A septic blow aerator system on the other hand has several chambers and introduces oxygen to the process via a blow aerator pump. The pump adds oxygen into the process to increase and accelerate the process creating an aerobic atmosphere. The bacteria in this case is called aerobic bacteria and is 20 times more aggressive than in the traditional biodigester septic system.

Septic blow aerator systems consists of several chambers that the dirty water passes through until it comes out of the other side clean. It is a multistage process with each stage having its own function.

In the second chamber is where the blow aerator machine is that blows air into the water to further break it down from where the first process stopped. The bacteria in the air helps to break down the waste water further and separates water from particles that made it through from first chamber.

The third stage is where the water settles down and then released on the other end when it’s very environmental friendly. This is what makes septic blow aerator systems very suitable and recommended over traditional biodigester septic tanks. 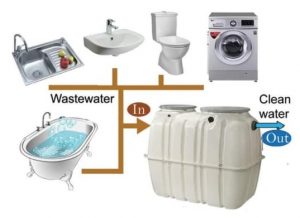 As seen above on how septic blow aerator systems work, they are much better than traditional biodigester septic tanks. Get one for your residential home today and enjoy a clean environment regardless of where you are. You no longer have to worry about disposing off the effluent coming out of your household in an environmentally clean manner.

You can call us, send us a text message, WhatsApp us, email us or send us a comment via message box. We will revert soonest possible.

Watertech is a leading swimming pool contractor in Kenya. If you need a swimming pool of any size and use get in touch with us today. 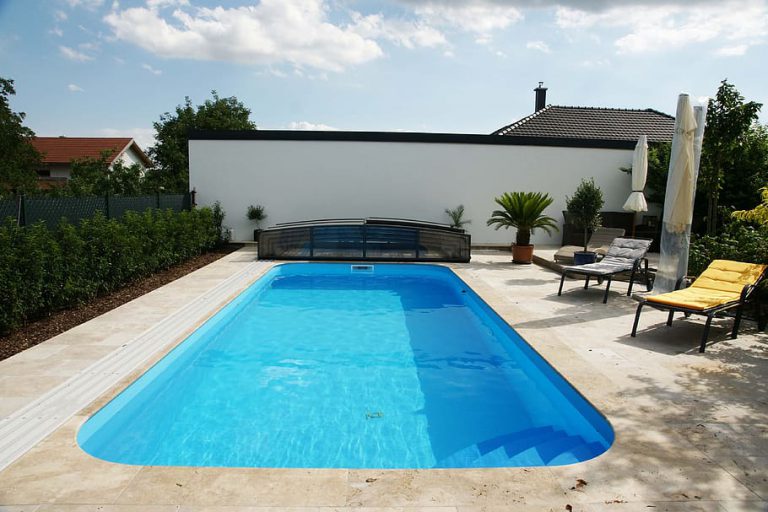 Heated Swimming Pools Construction Services in Kenya Heated swimming pools are not very common in Kenya because they are mostly found in cold countries or locally in hotels and spas. However that does not mean if you want one you shouldn’t go for it. If you want to install one whether for your hotel, spa… 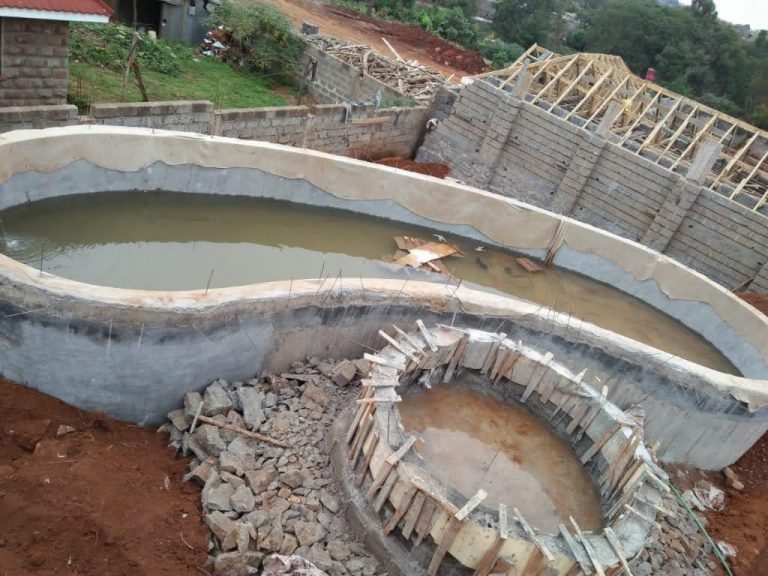 How Much Will it Cost to Build a Swimming Pool in Kenyan Shillings Are you interested in owning a beautiful swimming pool for your residential/private home or for a public facility like a hotel, school or any other use? Are you interested in knowing what it might cost you to build one? You have come… 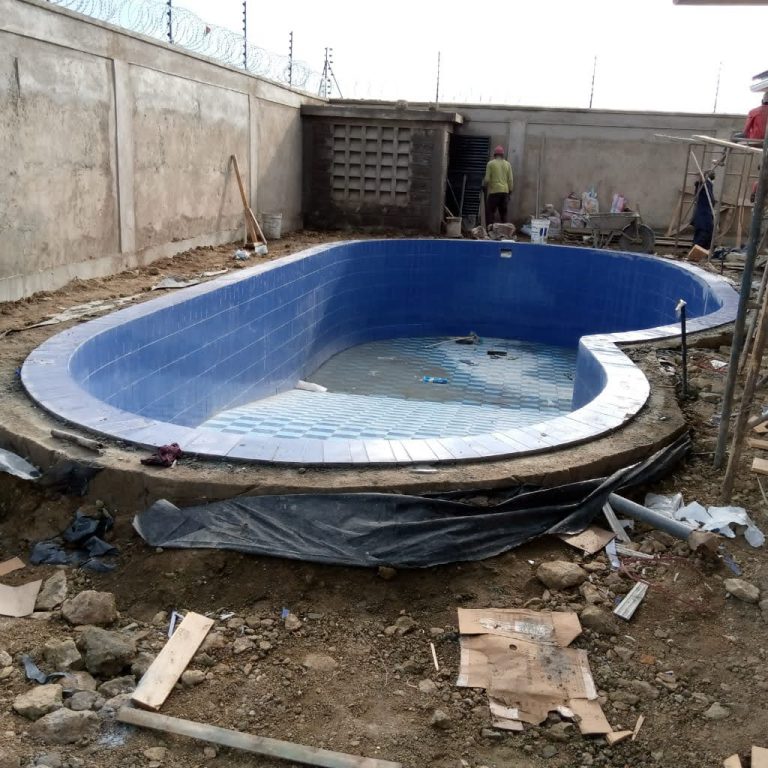 Swimming Pool Construction Cost in Kenya For anyone wanting to own a swimming pool, the cost is the main factor to consider. On the other hand, the main determinant of the cost of a swimming pool is the size. At Watertech, we are experts in constructing swimming pools of any size and shape. Below we… 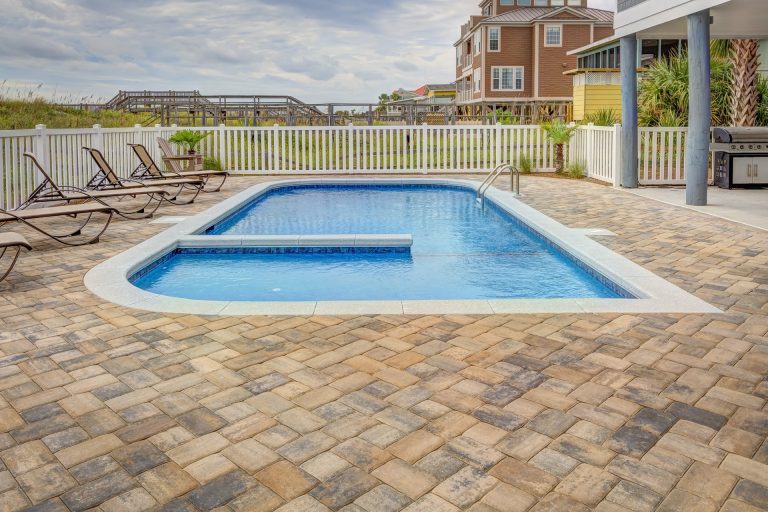 Experts in Constructing Small Size Swimming Pools in Kenya Owning a swimming pool does not necessarily require you to own a big piece of land. It’s very much possible to own a swimming pool even if your land is small. This is because there are small size swimming pools that you can go for…. 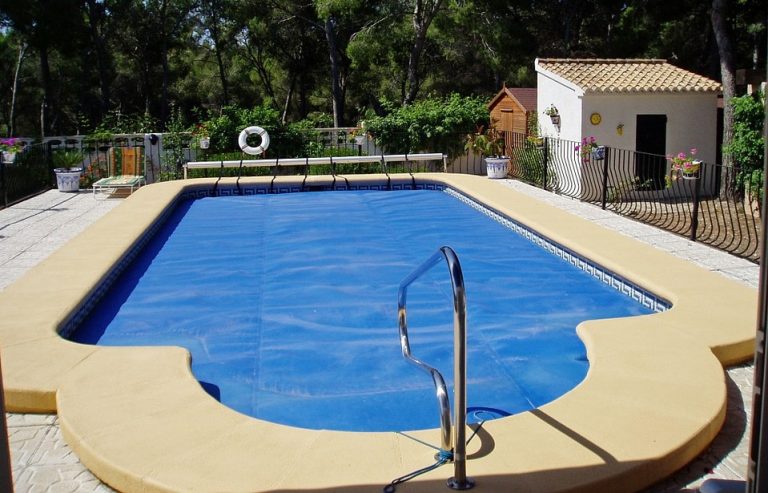 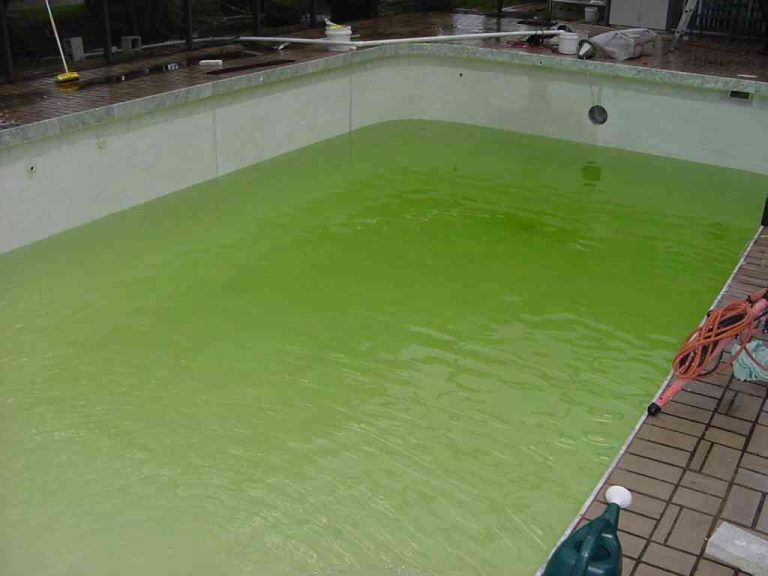 How to Clean Your Swimming Pool After a Heavy Rain Storm Swimming pool maintenance and cleanliness is very essential if you want enjoy good long service from your pool. However during the rainy season, things can get a bit messy especially when the rains are stormy. Storms cause a lot of problems to the environment…